One of the joys of living in a National Park is an abundance of wildlife and probably the most common sighting in Banff is the elk. I like to call them by their french name sometimes just because it sounds cool......le wapiti = the elk. It is much cooler en francais, isn't it?? Anyhow, these critters are HUGE and when you spend as much time as me on the trails, you tend to have the occasional run in! Today I had some excitement because I ran into not one, but two HERDS of elk! The first herd scared the crap out of me and they were at a really narrow part of the trail between a big cliff and a river. My fault, I wasn't paying attention and ran right up on them. I had to take cover behind a big tree while they decided if they wanted to move on or not. Eventually they did, but I thought for awhile I was going to have to make a major detour. Not half and hour later I ran into another herd.....these guys saw me coming and were nice enough to pose for me! 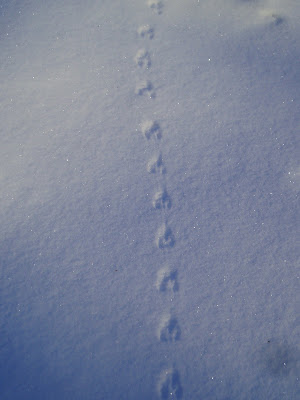